Work with me
Read my blog posts
Read/Download my resume 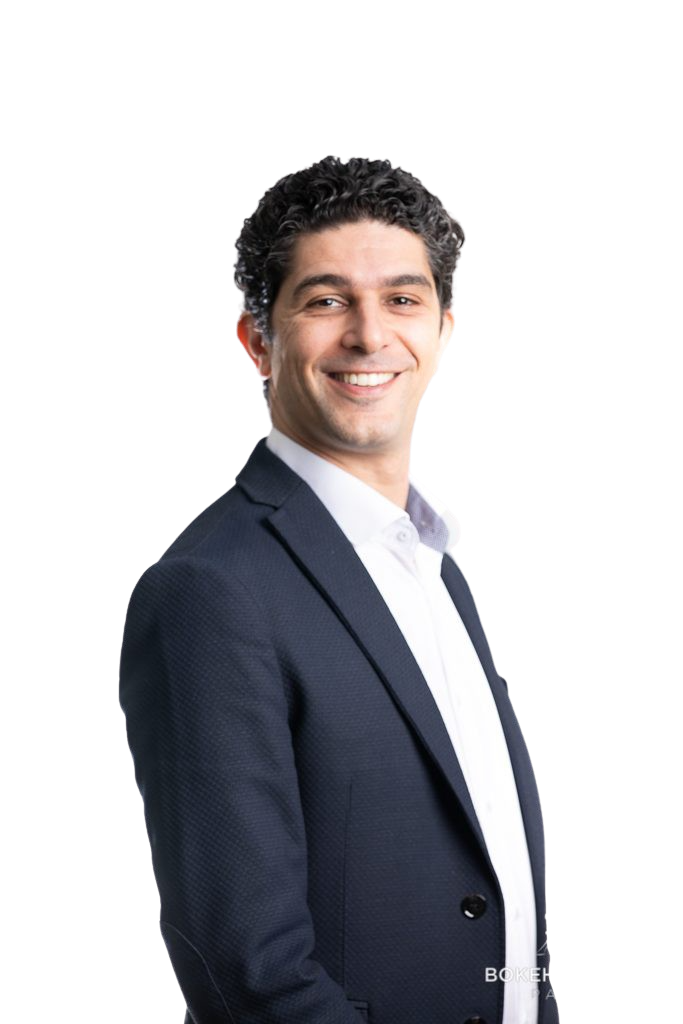 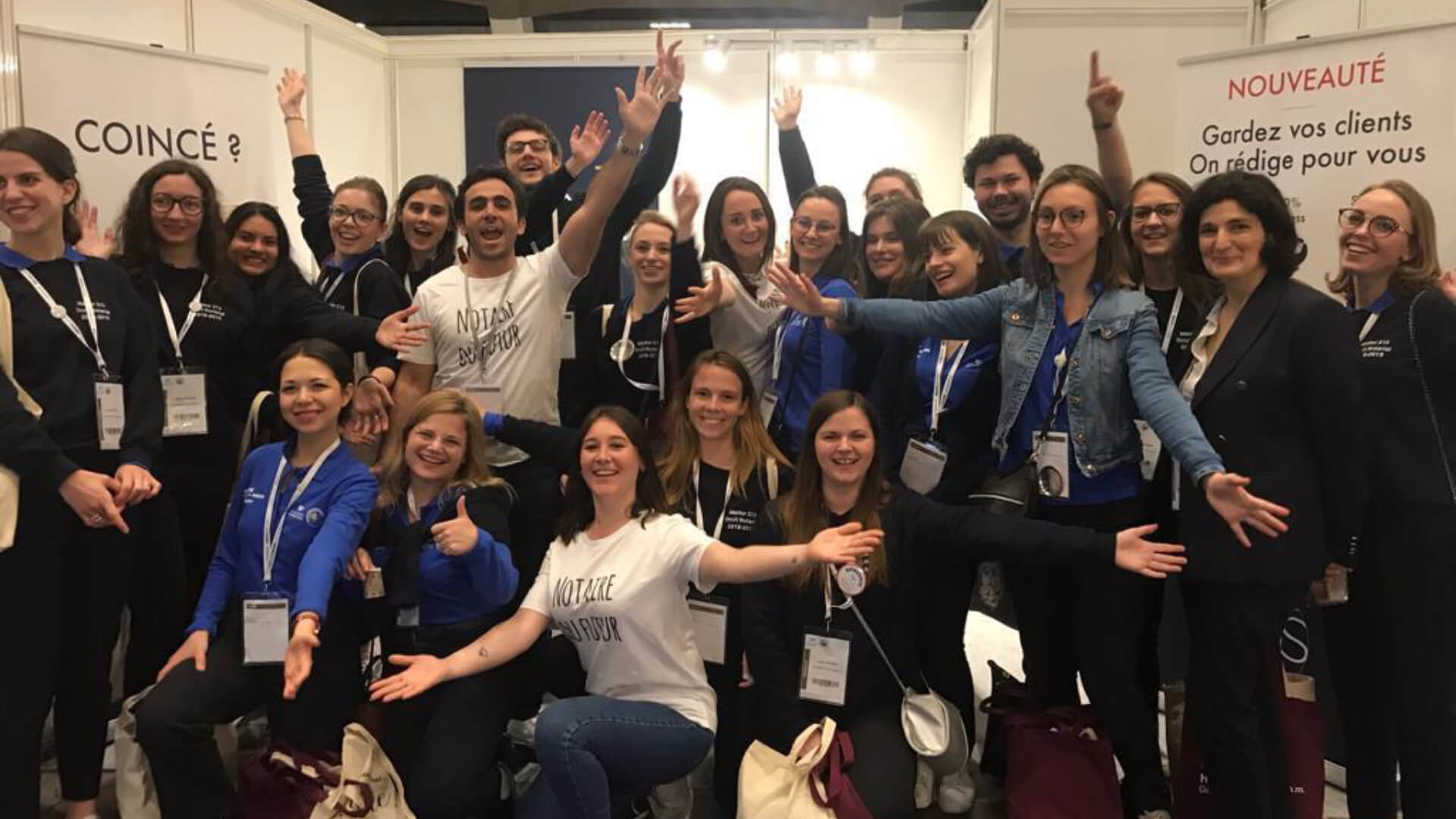 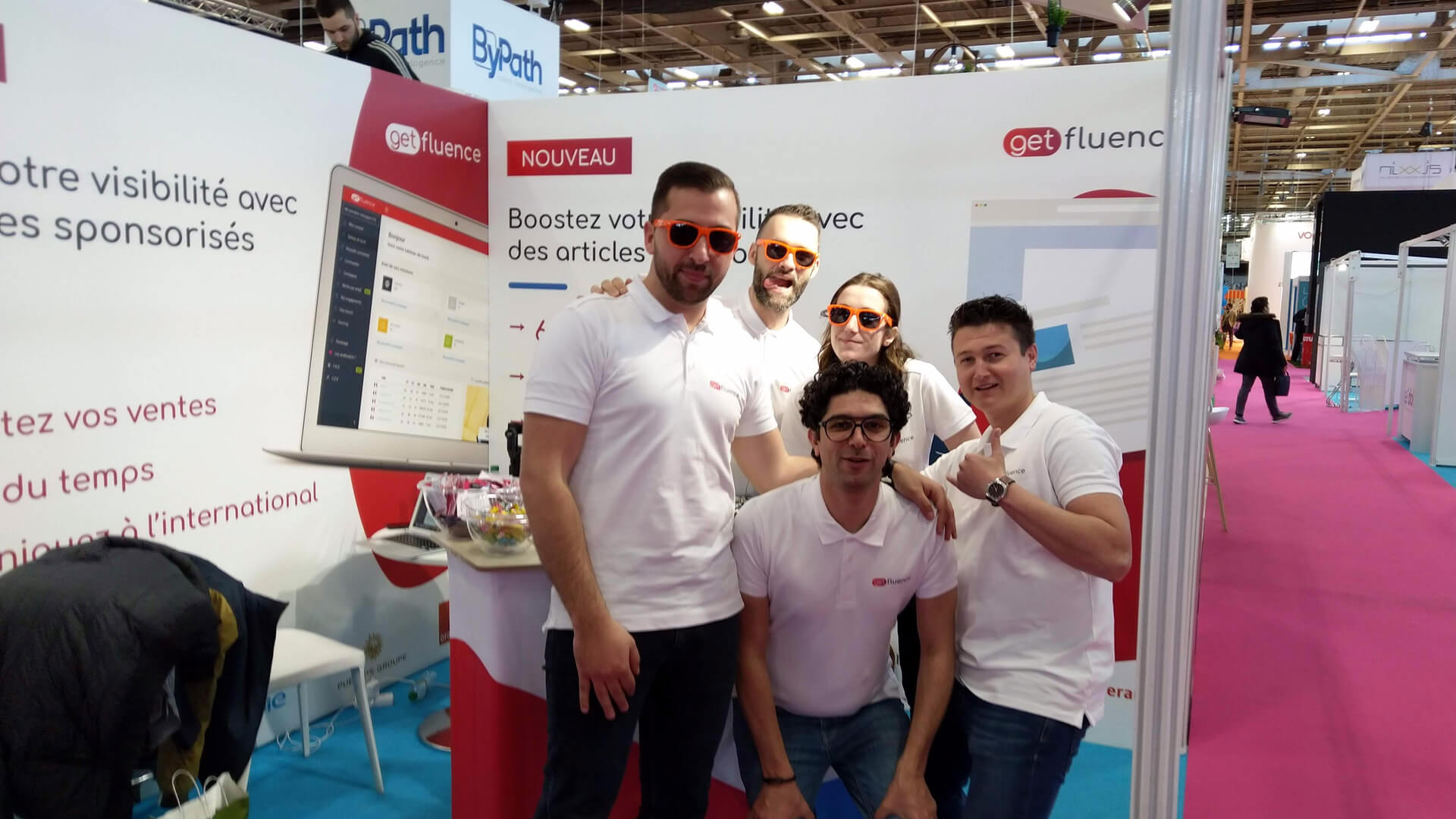 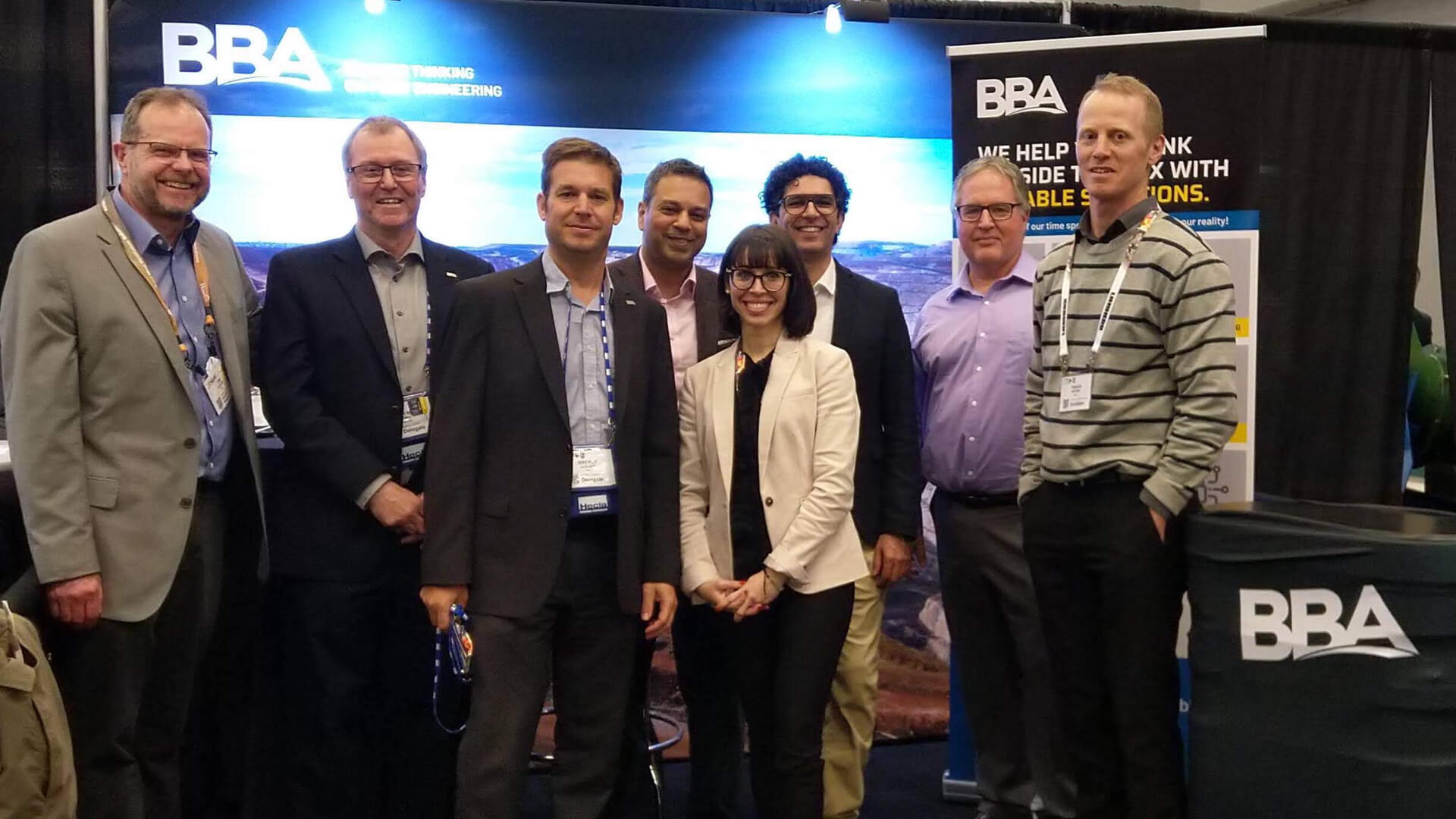 Trade fair – an environment in which time is limited and competition is two steps away. You have 3 seconds to attract visitors and 5 minutes to convince them to do business with you.

Selling is more complicated there than elsewhere.

The more we interact with screens and computers, the less we do with humans. Modernity has diminished our social skills… and on shows – it shows!

If good exhibitors, prepared for these sales competitions, will know how to take advantage of the potential R.O.I. of these events, others will blame the show organizer, the location of the booth, or explain to you that they are going there for “branding”.

My role is to make sure you’re in the first category.

See how we do it! 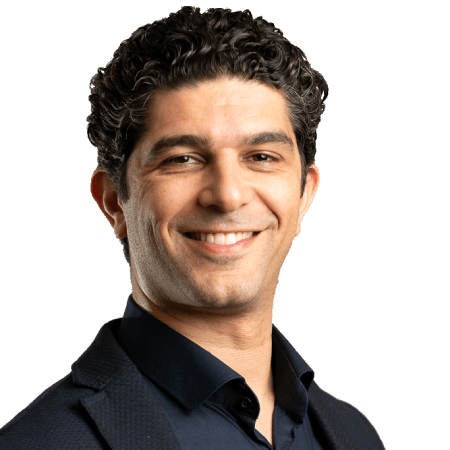 A LITTLE SECRET BETWEEN US

For as long as I can remember, I never liked people trying to persuade me to buy whatever they were selling. Until I came across a great North American salesman, the kind of what you see in Hollywood movies (he actually does look like Jack Bauer).

Not only did he open my eyes to what I was missing, but he also made me an offer to join his teams of trade shows salespeople. Of course, I was skeptical – after all, he was a salesman. Flattered and curious, I nevertheless embraced the challenge he placed before me. I would eventually join his team and take his company to the old continent, Europe. But before I did, I wanted to grasp what he was actually doing with so much talent, and why it worked like magic.

After 4 years of shadowing sales experts and fundraisers across Canada and the US, trials, errors, shameful moments, and a sh*tload of money on trainings, I finally had my epiphany.

The magical formula appeared before me and was so simple and humanistic I wonder why no one has figured it out before.

This science based discovery and techniques are what I teach. They will change how you look at sales, improve your success rate, and most of all they will make you love selling.

I review your strengths and your weaknesses, and show you how to measure trade show potential and performance. I also show you what you can and should improve to improve on your return on investment.

You can have the most beautiful booth ever, but without a professional team you’ll get nowhere. I teach exhibiting teams how to prepare themselves for the business speed dating fairs are, and how to perform at their best.

There is no better teacher than experience and that’s why I take the floor with the teams I train to not only tell them, but show them the secrets of the best trade show salespeople.

If you can make the sell there, you can make it anywhere. I teach how to be a good salesperson outside exhibitions halls as well, whatever the sales channel.

After mastering trade shows, clients came back and asked for more. They wanted to make the best out of other types of events as well. So, we came up with a networking training program that turned their boring-why-am-I-going-again cocktails party into profitable moments, no matter what they serve at the bar.

Youth is full of surprise, promises and… questions about how things work. It is a real pleasure to be challenged by the students’ questions, and a delight to see the light bulbs over their head goes on.

Need a speaker/entertainer and a fun/smart  subject for your next event? I teach event participants how to make the best out of their time and encounters in events. The effect is twofold: they make better connections thus enjoying the event. Guess who they say thank you to ? You, the organizer.

SOME ORGANISATIONS I WORKED WITH

See yourself in the picture? 😎

TO CHANGE THE OTHER, START WITH THE ONE IN THE MIROR

Respect for progress, not order

Political correctness, business BS and approximations – not with me. I work with the rigor of a scientist and the spirit of a child. My only interest is for you to progress, not boost your ego momentanely. That means not compromising on truth, in a sense, it’s tough love.

Teaching with humour and creativity

The people I train have a great time with me. Because one learns better when in a good mood, I break the mold of traditional boring classes to keep people’s attention and spark their interest. Working, or in this case, learning with enthusiasm, is not an option.

The essence of life is movement

The earth is in rotation, your heart beats, so to think life is to settle is an illusion. Being in movement is our essence so I’ll get you on your feet either in training or on your booth. After all I spend my time in halls and alleys where everybody’s walking so you wil too. I promise, one day, I’ll stop and end up sedentary, somewhere underground, but I hope in a long time. 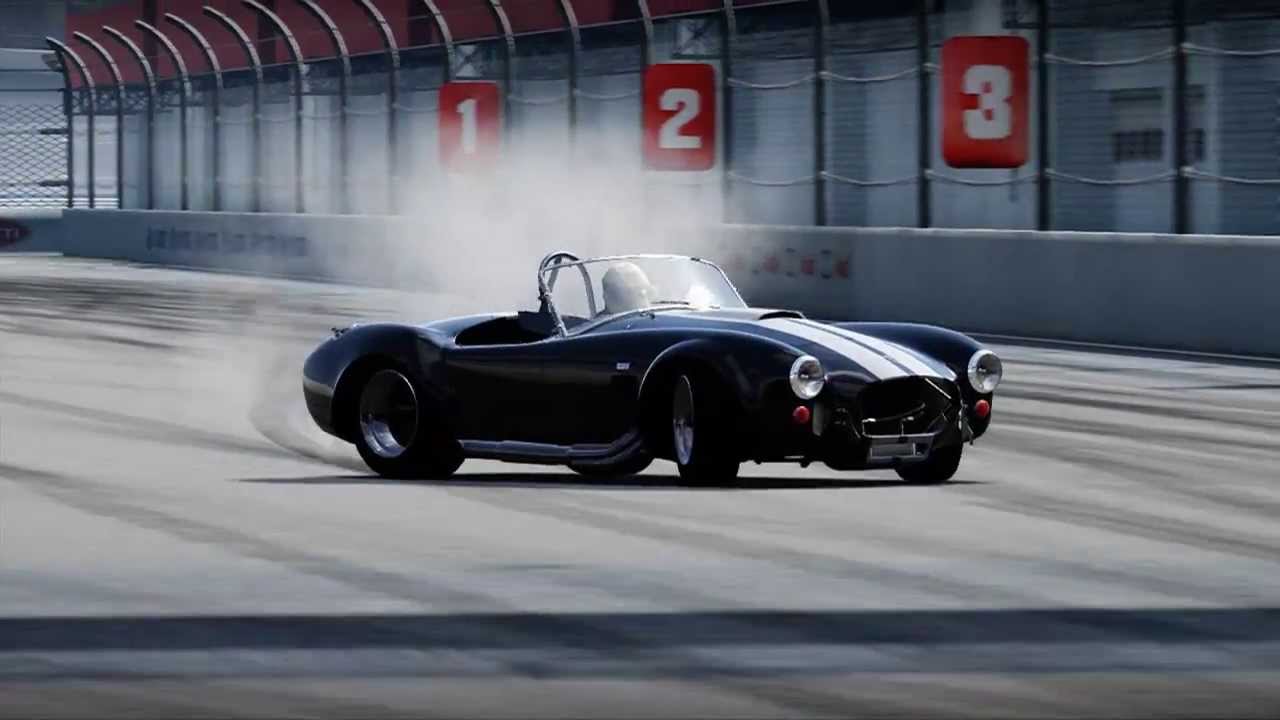 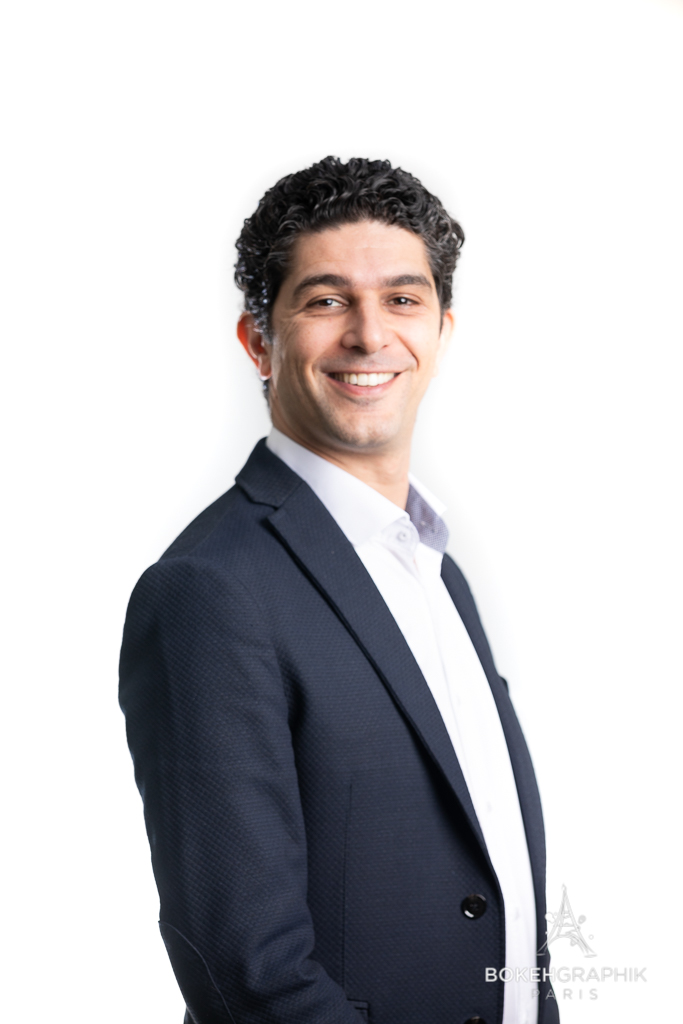 WANT TO GET IN TOUCH?

Write me a nice email and avoid the spam filter 😉

How about we brain date 🤗?